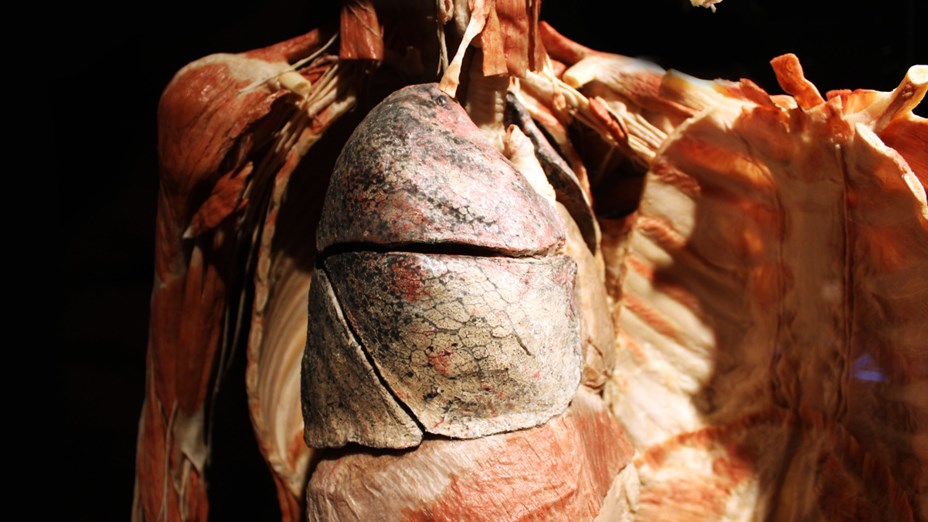 The transplant team from Guy’s Hospital in London swapped the operating theatre for the small screen, when they were asked to feature in ‘The Crown’. They appear in a scene in the first episode when King George VI, (our Queen’s dad) needs lung surgery.

They filmed the scene in their free time in November 2015, wearing surgical gowns and costumes from the period. They also gave the production team advice on how they could create a body and diseased lung to be operated on, and what surgical instruments would have been available at the time.

One of the surgeons, Mr Chandak, said “The prosthetic body was incredibly life like, complete with a beating heart, and there was meticulous attention to detail on set to recreate the surgical world from 1951.”

The entire series of ‘The Crown’ is available right now on Netflix if you want to see them in action!

Year 10 students: Register NOW for Reach Out for Healthcare Science week!
Related pages
What do you think? Join the conversation 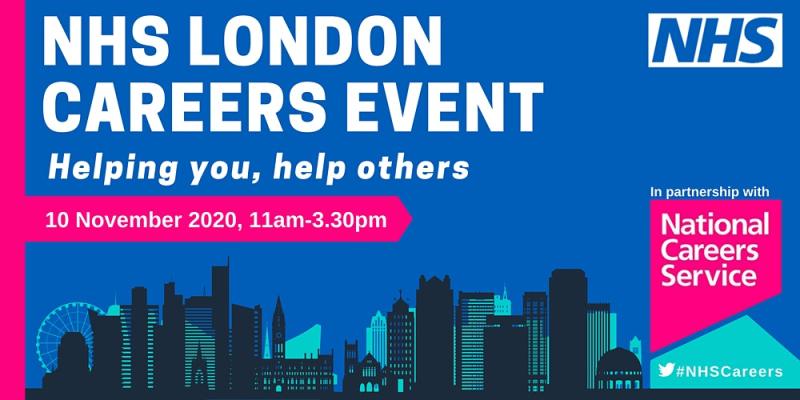 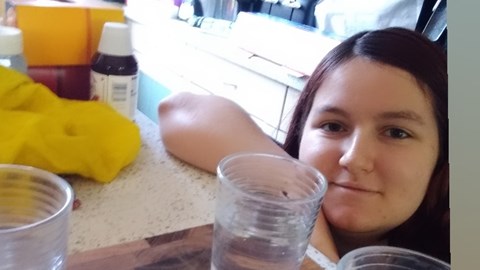 We celebrated the National Apprentice Week 2020 from 3 – 7 February 2020 with our 400 apprentices at Guy's and St Thomas' NHS Foundation Trust. The theme for this year was ‘Look Beyond’ which shun the barriers and celebrated the diversity and value that apprenticeships bring to employers, apprentices and communities across England. 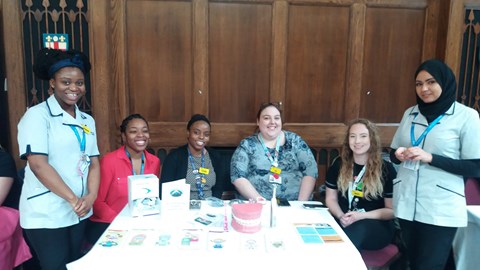